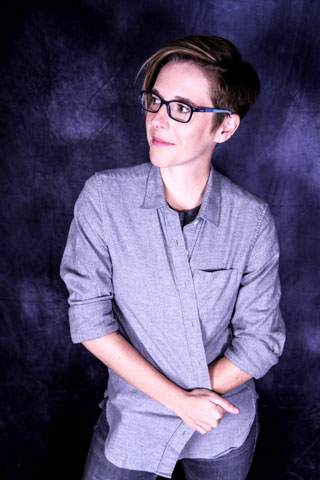 DeAnne Smith, a Canadian Comedy Award winner, has performed at Just for Laughs, JFL42, the Winnipeg Comedy Festival, Melbourne International Comedy Festival, the New Zealand International Comedy Festival, Edinburgh Fringe Festival, and the Iceland Comedy Festival to name a few. She’s also been on TV all over the darn world, including on Last Comic Standing and The Late Late Show in the U.S., as well as in Canada, Australia and the UK. Her video “Straight Men, Step Your Game Up” has over 46 million views. Melbourne’s The Music calls her latest show, Post Joke Era, “a virtuoso display of smart, slick, silly brilliance — a metaphorical (and literal) mic-drop of a show,” giving it five stars, while the UK’s Chortle calls Smith “always relevant, but never reverent. The UK Telegraph says she’s “Smart. Very funny. Effortless charm lets her get away with murder.” She’s never actually murdered anyone. You can watch her half hour special, Gentleman Elf, on Netflix RIGHT NOW. Please do. 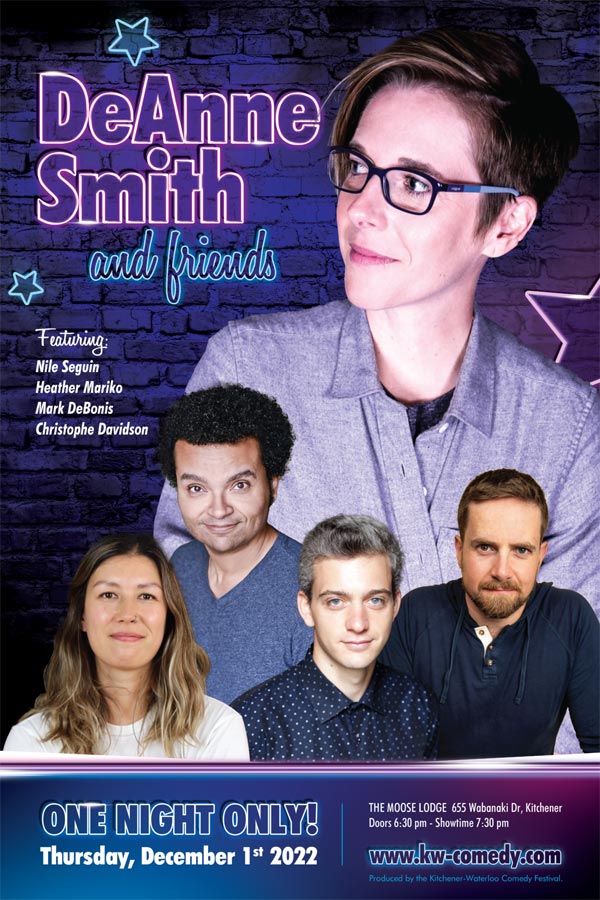 With appearances on Comedy Network’s critically acclaimed The Beaverton as well as People of Earth, Kim’s Convenience and The Expanse, Nile is also known as Alister on the Canadian Screen Award nominated City TV sitcom Second Jen. 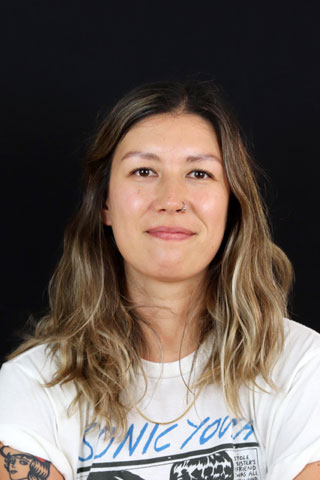 Heather Mariko is a stand-up comedian from Toronto, Canada. She got her start at The Second City Toronto in 2014 and began doing stand-up shortly after.

Since, she has been seen at JFL42, the Border City Comedy Festival, The Toronto Sketch Comedy Festival, ODDBLOCK, The Chicago Funny Women’s Festival, and has performed stand-up across Canada and the USA. She has written several articles for CBC Comedy and been featured on Just For Laughs Canada on Sirius XM. She currently produces and hosts a mi they stand up show in Toronto called Sunny-Side-Up Comedy. It is a very good show. 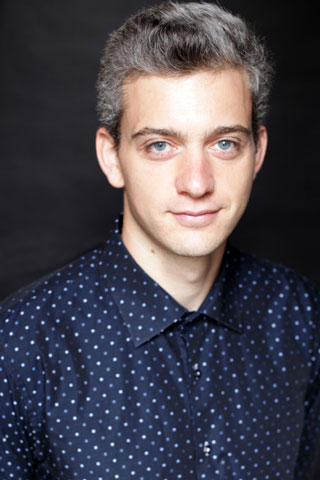 Mark DeBonis took the plunge into stand up in 2008. In 2010 he won a Canadian Comedy award for "Best New Comer". He followed that by winning the $25,000 grand prize for "The Great Canadian Laugh Off". Mark has preformed multiple times at the International Just for Laughs Comedy Festival.

Mark made his acting debut in 2012 when he was in the award-winning movie "Picture Day" where he got to walk the red carpet at the Toronto International Film Festival (TIFF). Mark can be seen/heard on CBC's "Accent on Toronto", CBC's "The Debaters" Much Music, Comedy Network, and his Comedy Special filmed for I-Channels "No Kidding" 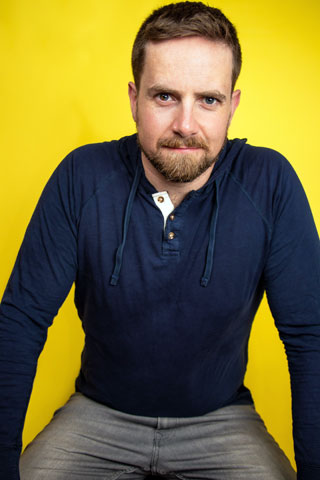 He’s performed numerous times at both the Just For Laughs festival in Montréal & JFL 42 in Toronto, can be heard on Sirius XM, CBC Radio One’s ‘Laugh Out Loud’ and seen on CBC Television, having recorded multiple televised Galas for the Winnipeg Comedy Festival in 2018-19 and most recently his Anthony Anderson Gala at Just for Laughs aired this summer. He's shared the stage with SNL Alumni Tim Meadows for 'Comedy At The Castle: Presented by Just for Laughs', headlines across the country and recently performed for hundreds of Canadian soldiers virtually during the COVID 19 crisis.